Chris Chapman was born in Lancashire in 1952. He began his photographic career at the Newport College of Art, South Wales in 1974 as one of the first students chosen to join a new Documentary Photography Course set up by the Magnum photographer, David Hurn.

In 1975 he moved to Dartmoor, since when he has documented aspects of Dartmoor life. His photographs reflect traditional skills inherent in the population and emphasise the accumulation of knowledge associated with age and customs. He has a large archive depicting the culture and character of the region.

His photography has been widely recognised and is represented in both public and private collections, including those of the Victoria & Albert Museum, London, Arts Council England, the Museum of Fine Arts, Boston, and the International Center of Photography, New York. His work has been published under various titles, including The Right Side of the Hedge (David & Charles 1977), Wild Goose and Riddon. The Dartmoor Photographs of Chris Chapman (Halsgrove 2000) and Silence at Ramscliffe, Foot and Mouth in Devon (The Bardwell Press, Oxford 2006).

Awards include: The Countryman Magazine – Photographer of the Year 2005 – for his photography chronicling the 2001 foot-and-mouth outbreak in Devon; and The Dartmoor Society Award 2008 ‘for outstanding documentary photography of people and place’

Chris is currently working on a new film highlighting and celebrating the archaeology of Dartmoor, and a new book detailing a lifetime in photography: “I have a huge archive that is not just about Dartmoor – ranging from a moving encounter with the late Laurie Lee, to an assignment documenting the last of the free miners working in the Forest of Dean. Many of these pictures have never been seen before, so it seems appropriate to set them in book form.”

Exhibition at the Round Tower, Black Swan Arts, Frome. 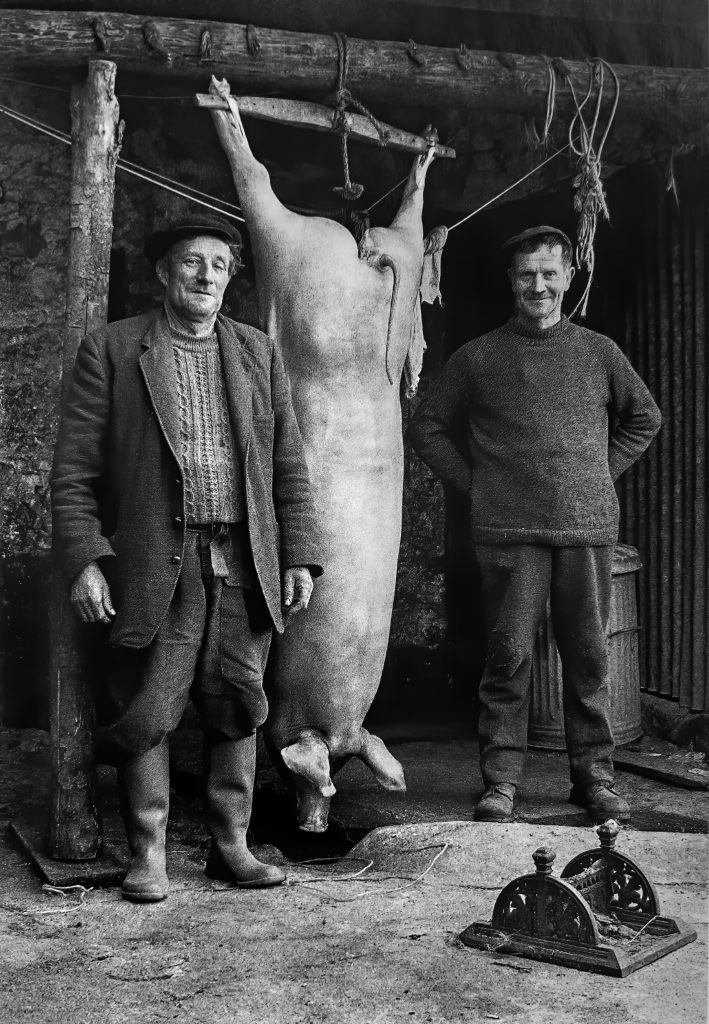