“Ever since I was a child, I was deeply attached to music. One of my earliest memories is listening to Hammer to Fall, by Queen, walking the streets of the village where I lived, playing it on a portable cassette recorder, aged 7. Just me, Freddie and the boys, blasting out volume on 10, sitting on a neighbourhood wall. Then the real breakthrough came when my father introduced me to Iron Maiden, aged 12.

“What happened next was a life dedicated to music, from playing in bands, promoting gigs, stage managing a venue, managing a band, being front of house in working men’s club bands… I did the lot. And along the way I found photography. I started photographing all the things I was doing within music, and it soon fulfilled my creative desires. Before long I was out in Leeds photographing gigs and bands four days a week, whenever I could get out there.

“Photography and music became a lifeline at a time when I was overcoming a debilitating illness and dealing badly with the death of my father. These two incredibly powerful and horrific s*** piles drove me so hard and so passionately into the world of music photography that I dropped everything else. It wasn’t long before the NME called me, and said they’d heard I was the ‘go to’ photographer in the North of England. Luckily for me the NME thought that the North began in Nottingham and ended in Inverness, so once I began shooting for them, I was busier than ever. For the first time in my life, aged 31, a career of sorts was forming beneath my feet, and at a breakneck pace.

“This exhibition is the first time I’ve shown any work since 2008. In the past I have thought that perhaps exhibitions were a little too showy for me, a little egotistical. But my good friend Mick, who is one of the people curating this photo festival, pointed out that it would be a great way to reflect on a 15-year career. And I reckon that there are a few photos that are worth sharing. I was on the road with Kaiser Chiefs in my first professional year of shooting, then shooting covers for Rolling Stone Magazine, NME, Kerrangi, Q, Spin and many more. U2 kept calling me, and I worked alongside Anton Corbijn on their 30th anniversary of Joshua Tree.

“The work is a journal across my career, from blagging my way on stage with Oasis on their last ever tour, to standing on the Pyramid Stage at Glastonbury with MUSE. There was a 30 consecutive day shoot for Apple, and the dirtiest dive band gigs you can imagine. It will be the first-ever exhibition of my music photography.”

This exhibition is supported by

Click on the first photograph to start a slideshow. 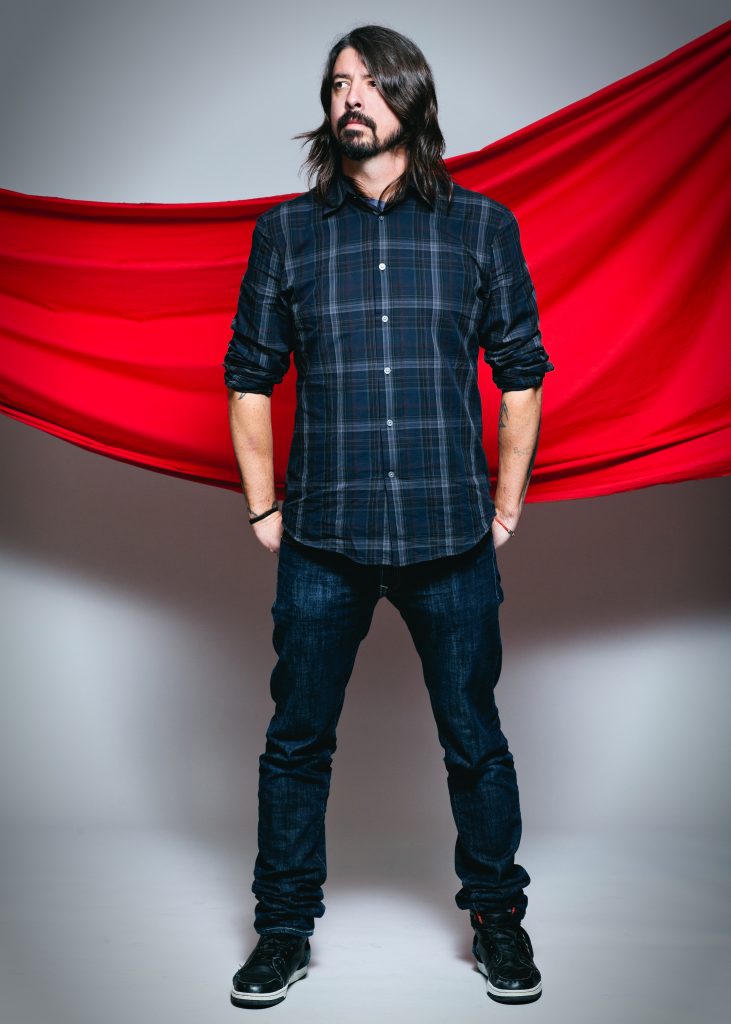 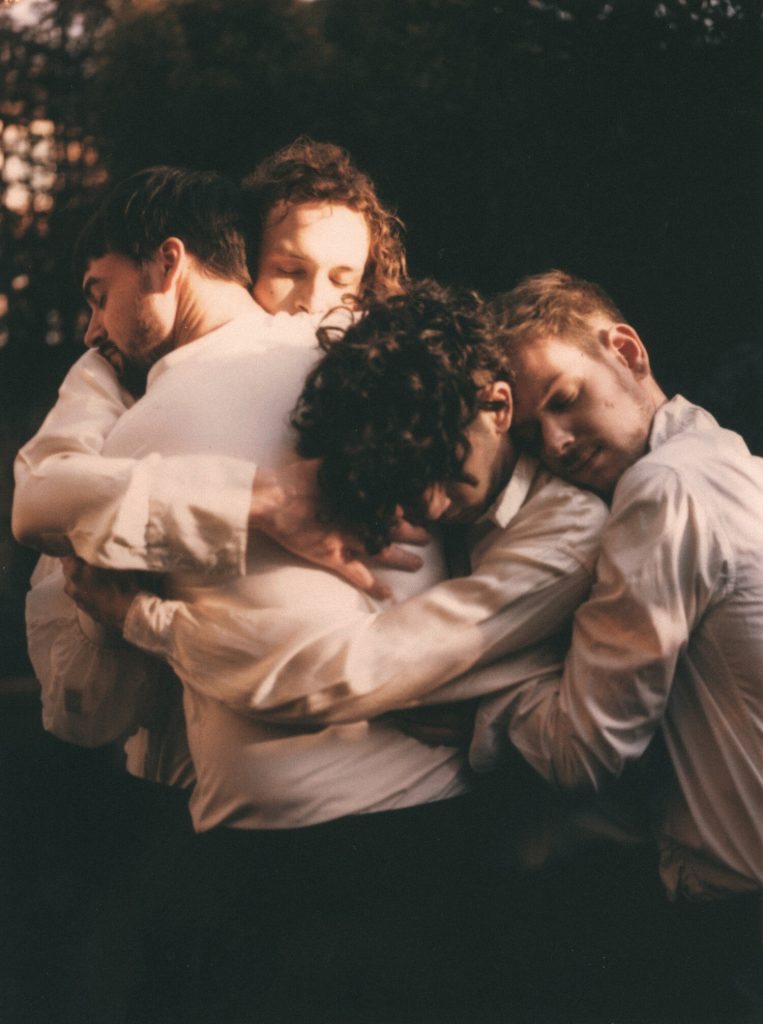 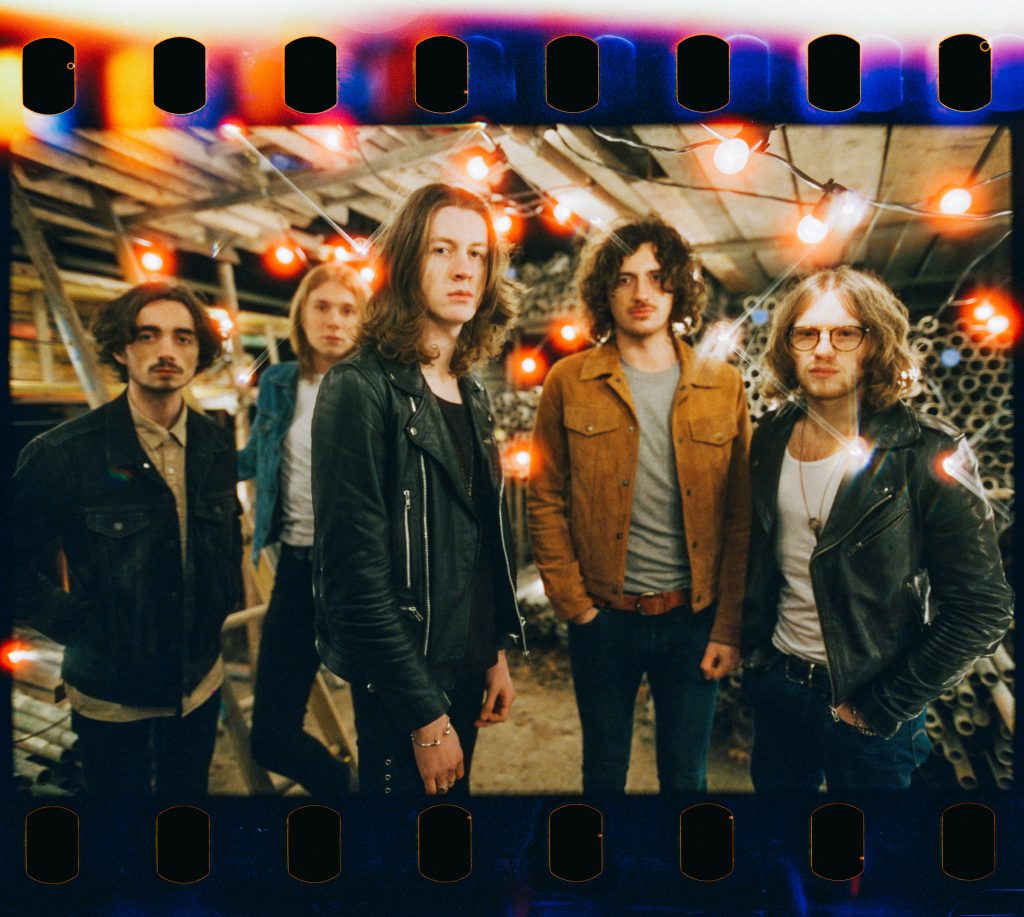 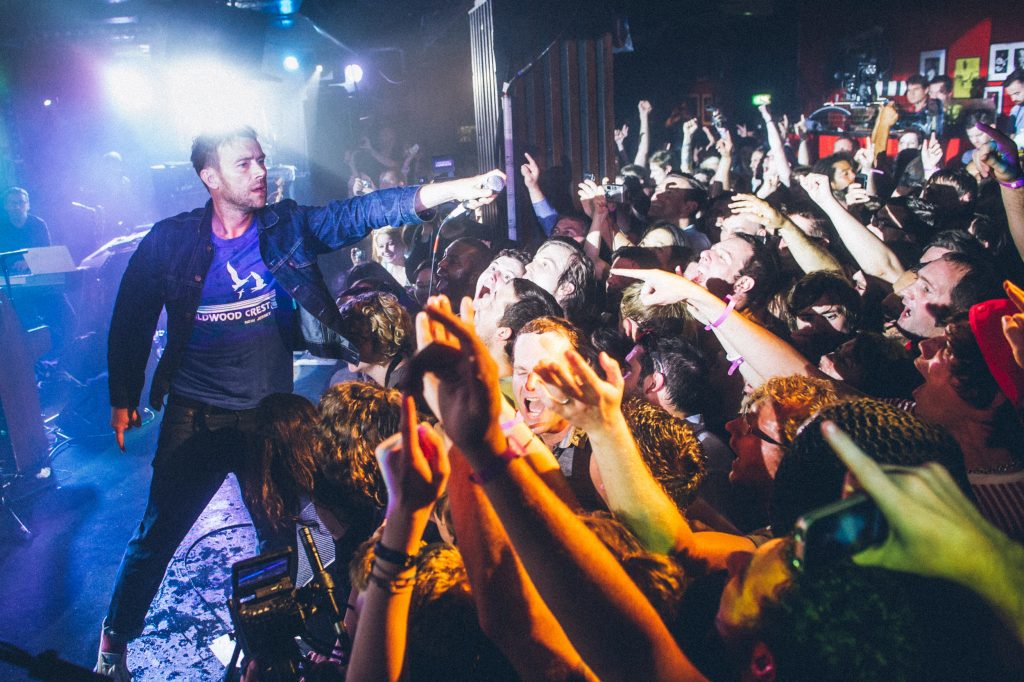 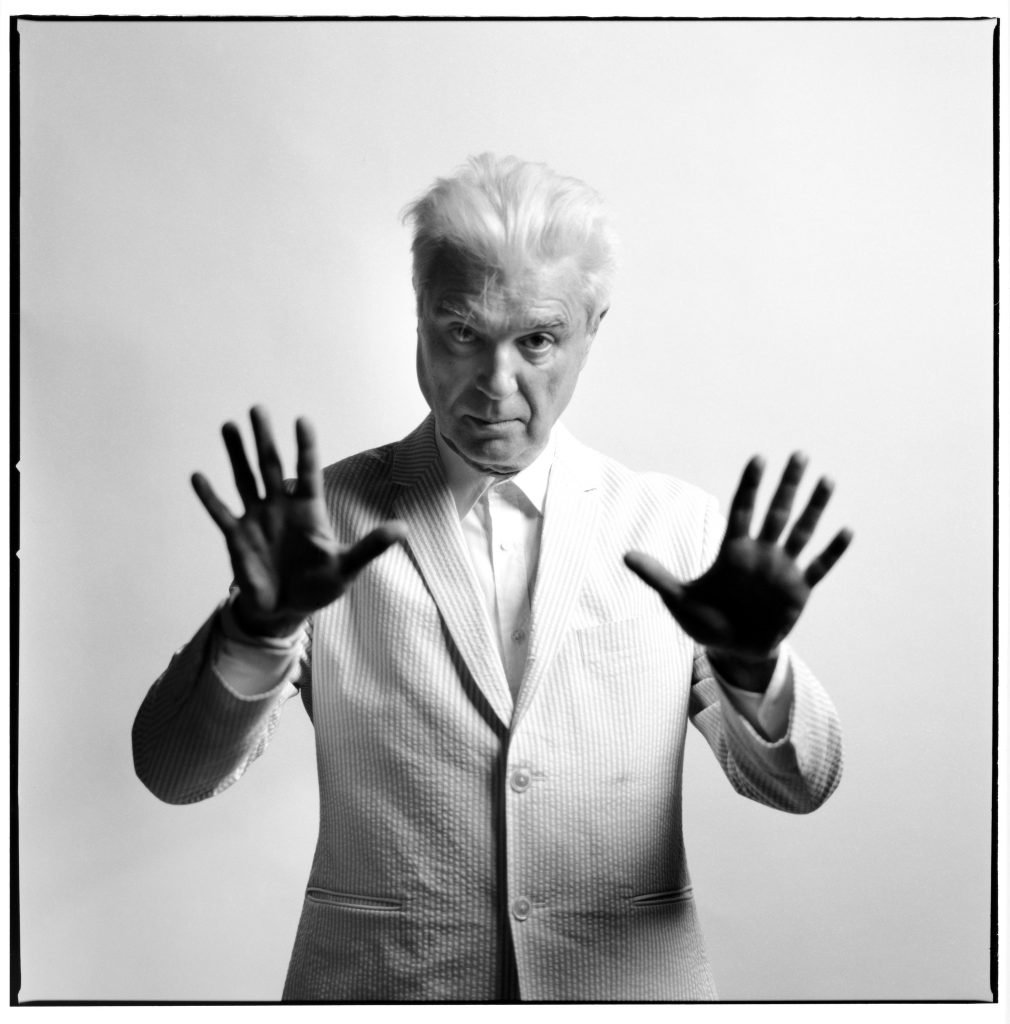 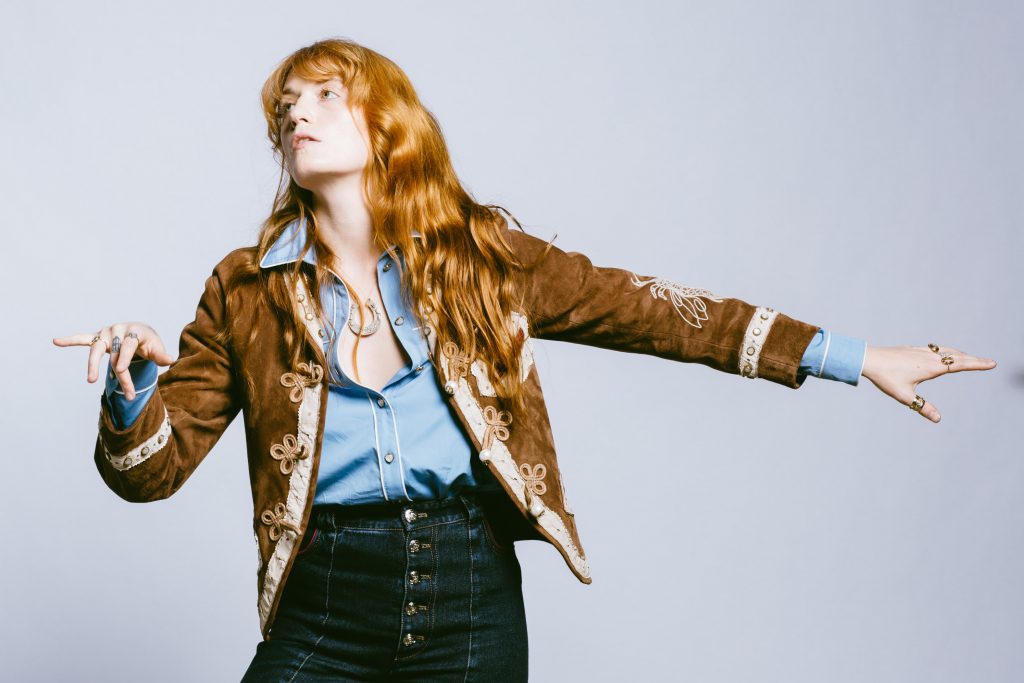 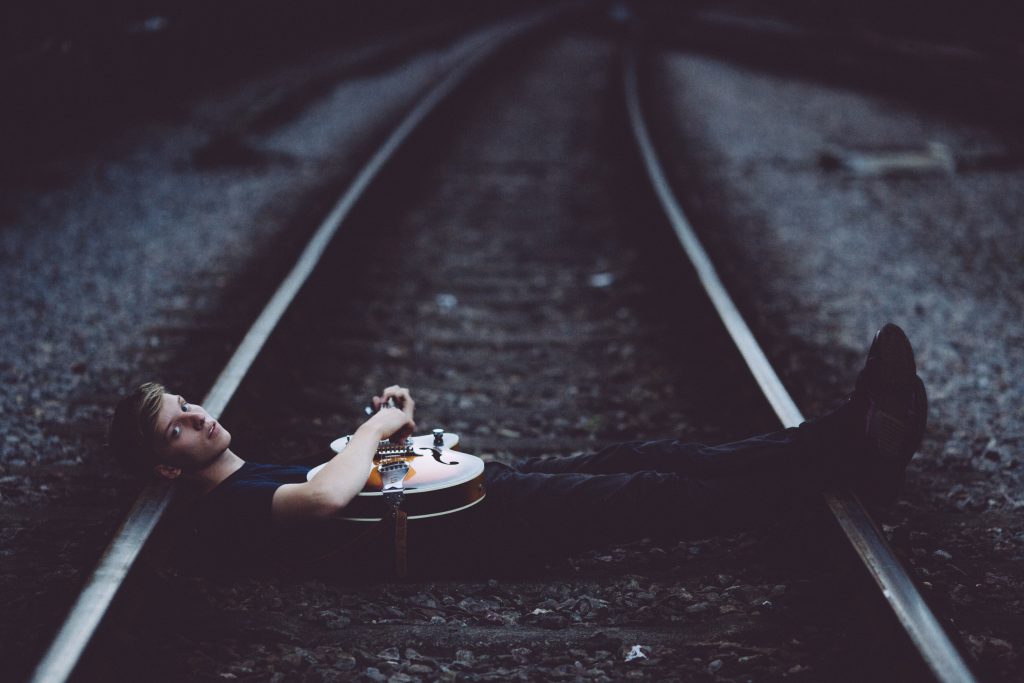 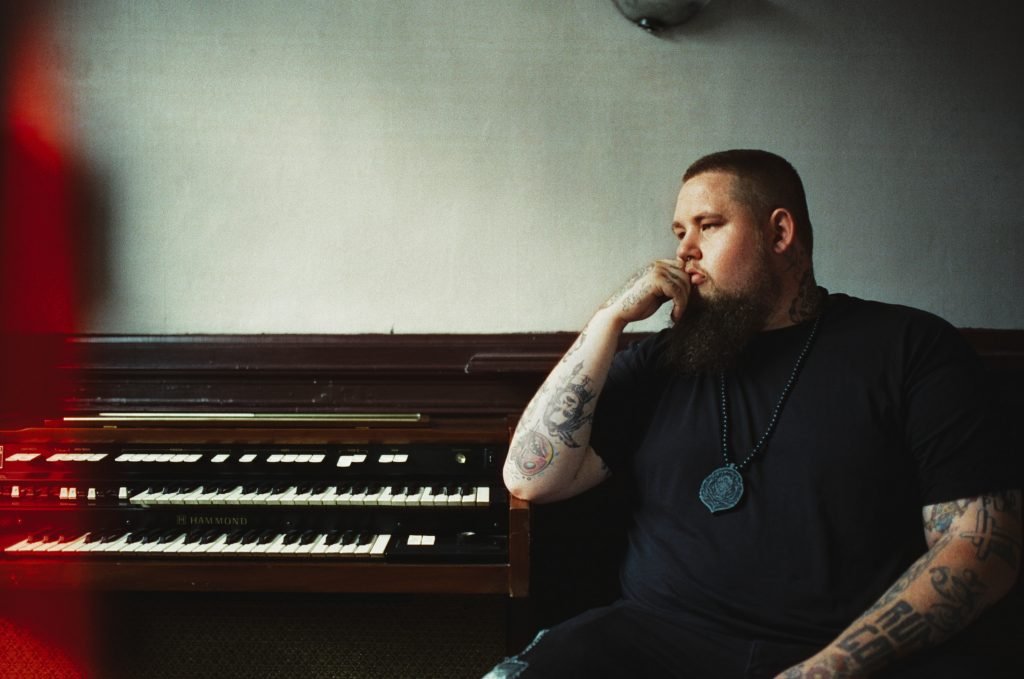 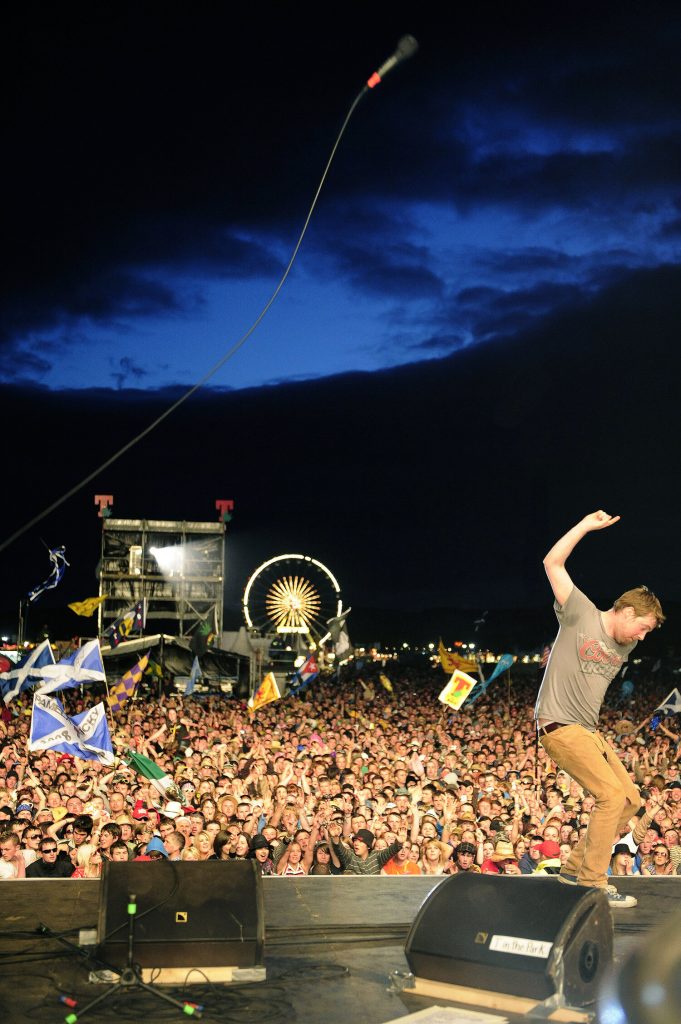 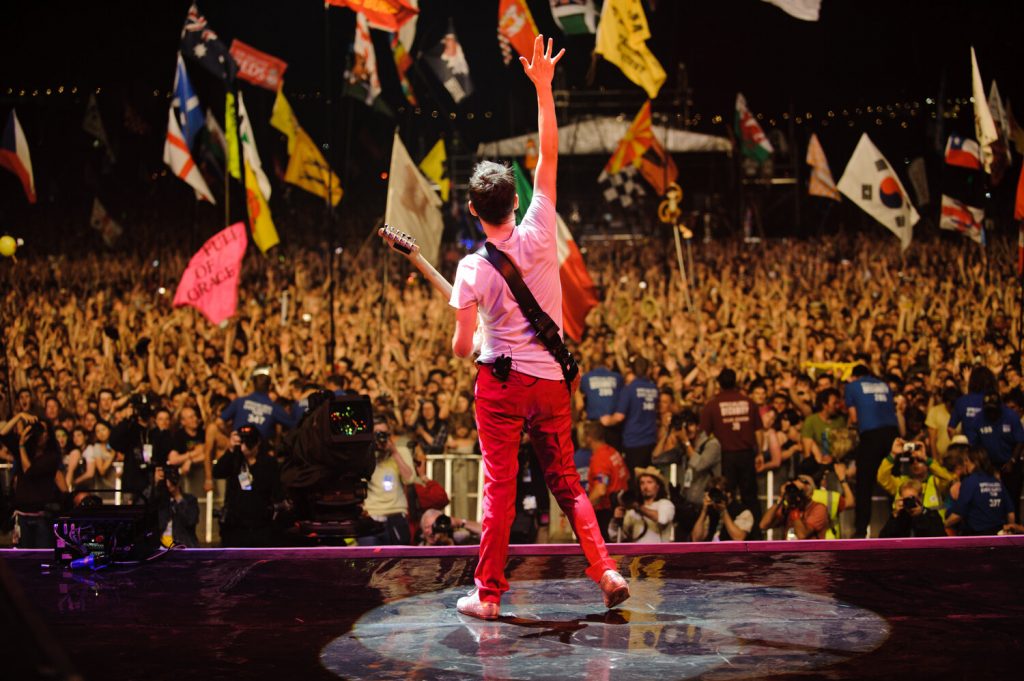 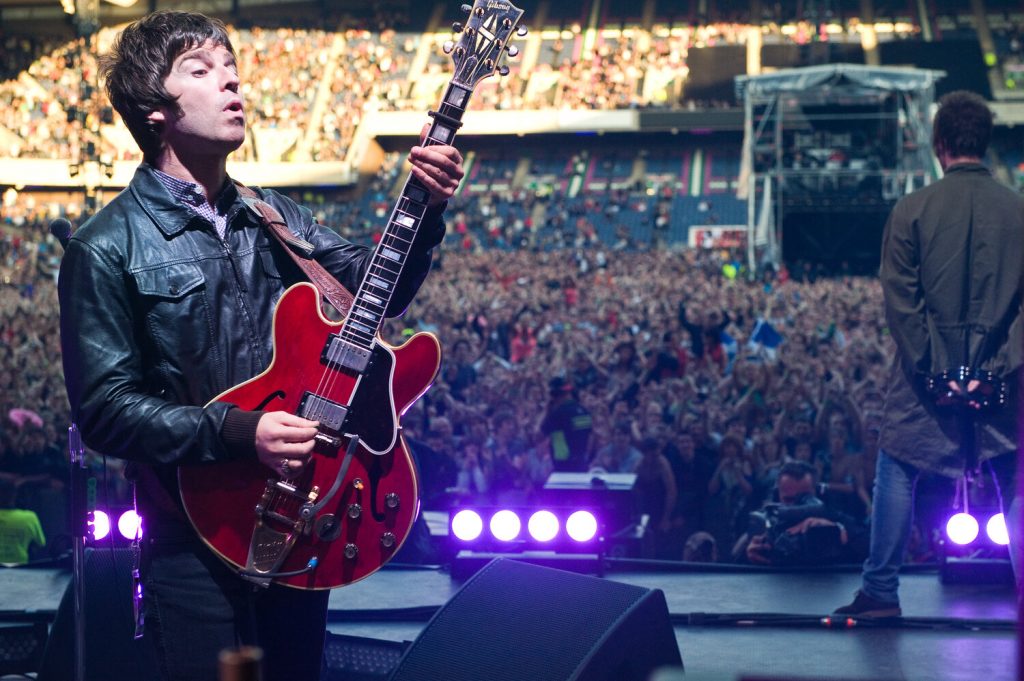 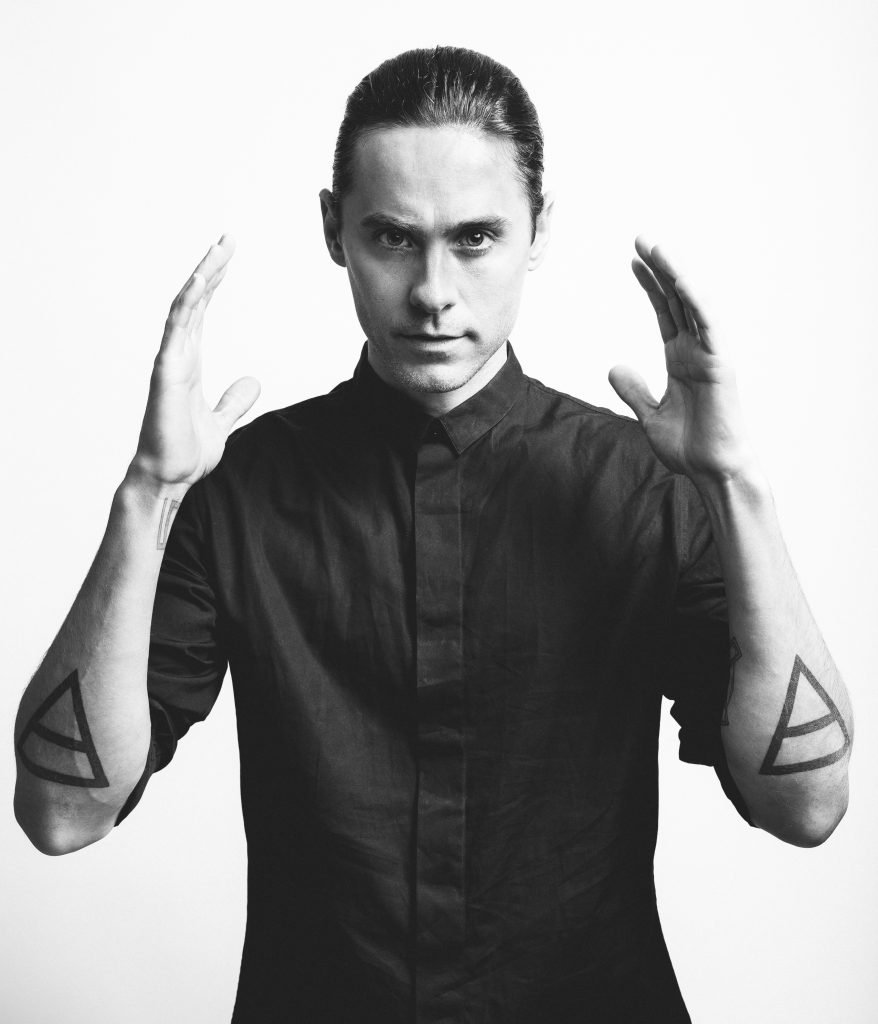 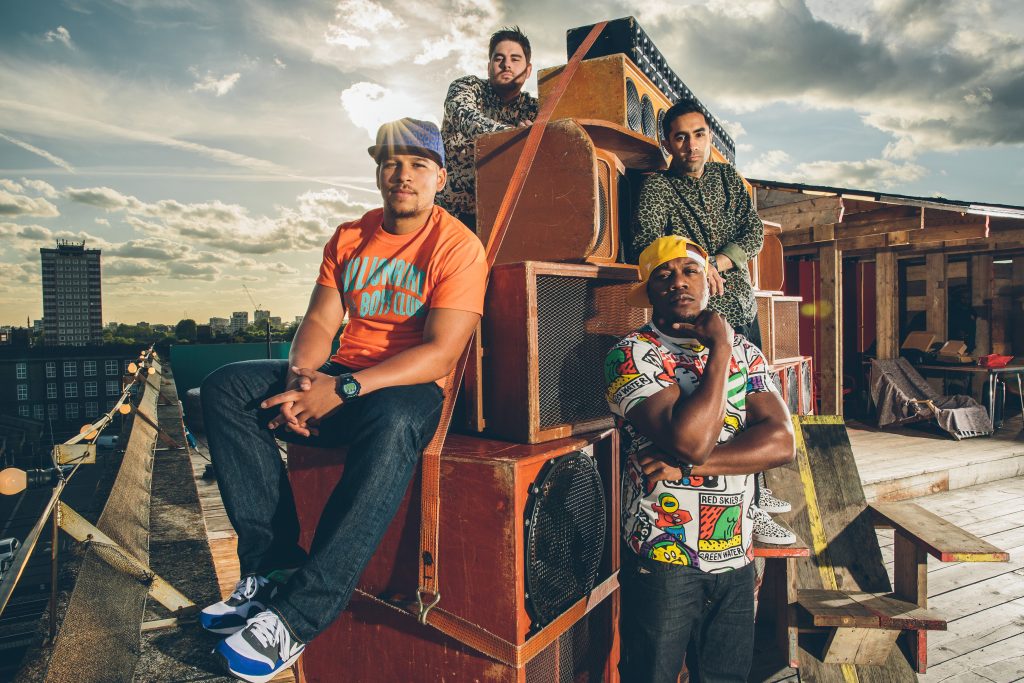 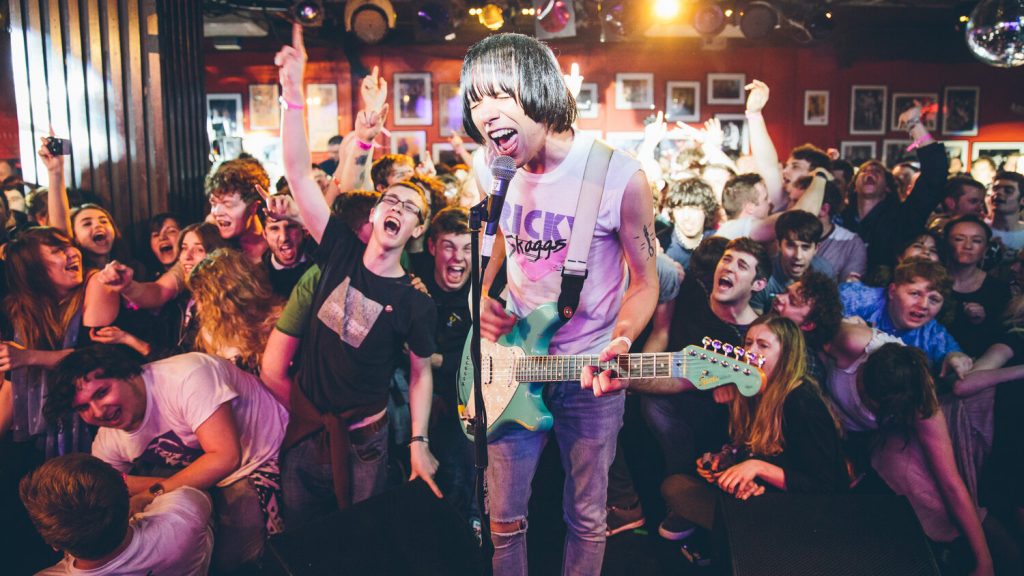 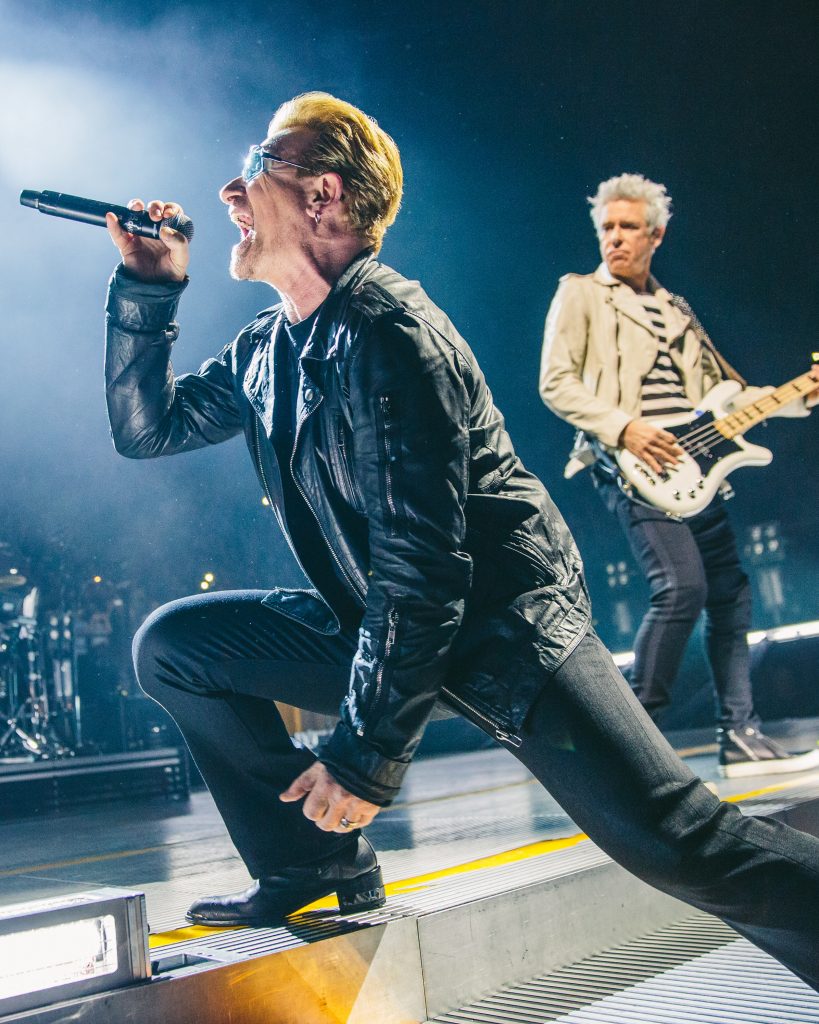 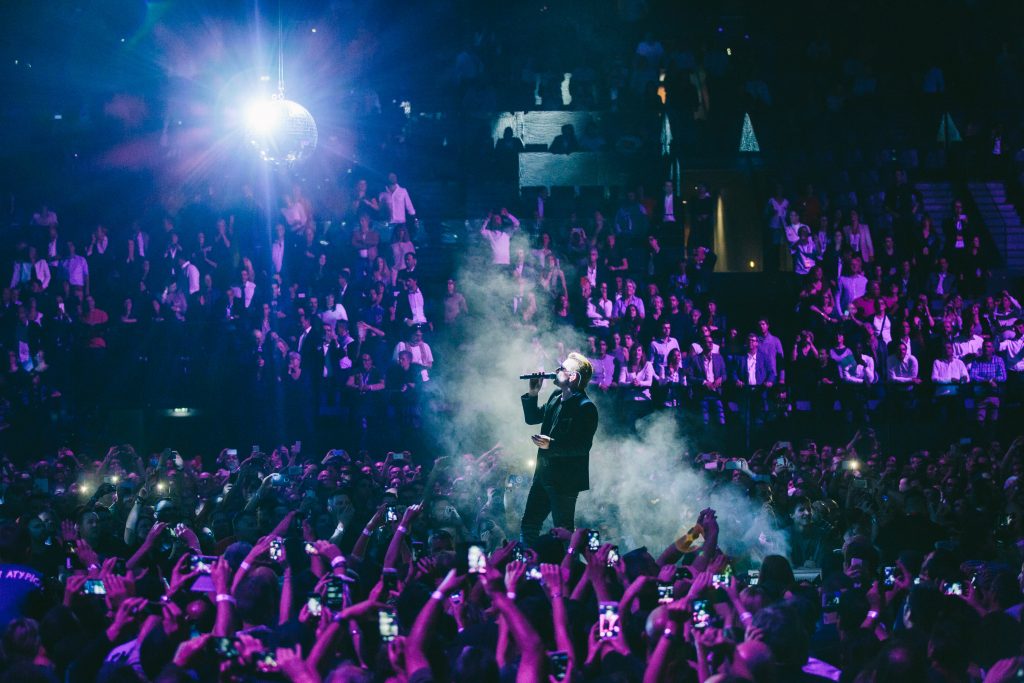 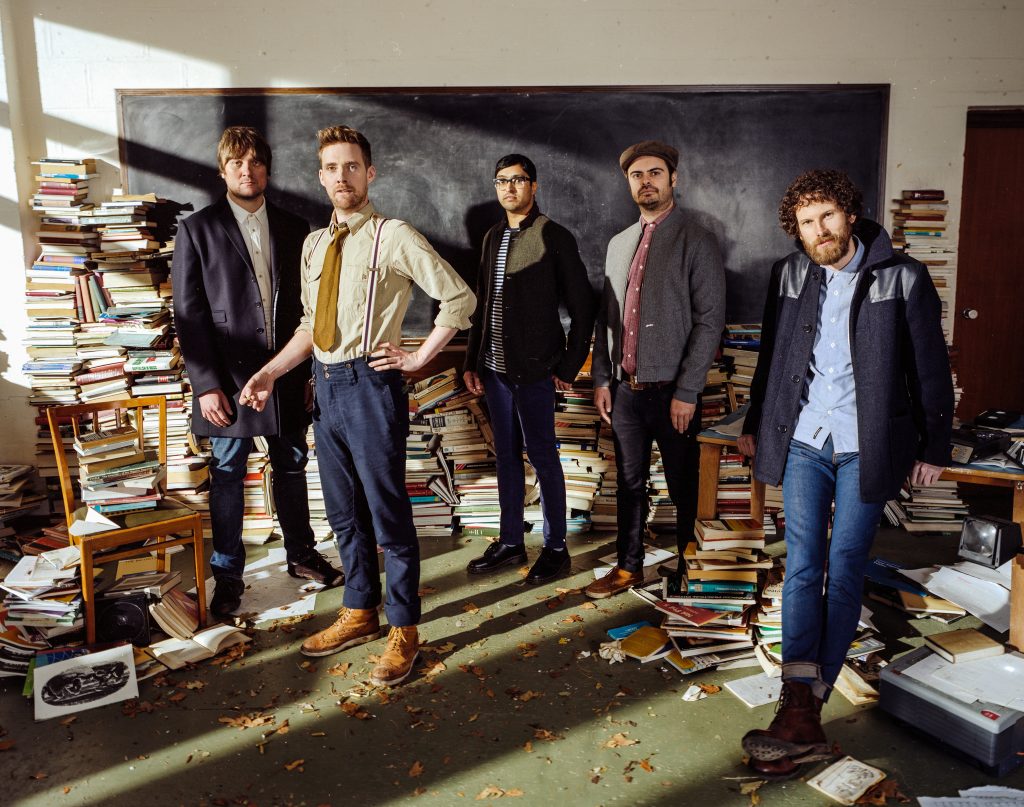