Hanna-Katrina Jędrosz is a photographer based in London. Hanna makes documentary work with a focus on narratives about place, people and the environment. She also photographs portraiture for editorial, and collaborates with musicians and bands, authors, theatre and film makers. Whilst Hanna was born and raised in London, her surname is Polish and is pronounced Yen-drosh. Hanna-Katrina Jędrosz

Being shown for the first time at Photo|Frome, this photo narrative is extensive documentation of the European Green Belt along the former Iron Curtain borderlands from the Barents Sea above Norway to the Black Sea coast in Bulgaria. For nearly five decades these borderlands were out-of-bounds to civilians, dividing east from west. In war time a death trap to humans, it paradoxically enabled wildlife to flourish. Today much of the route is connected through national parks and nature reserves. A vast corridor that bisects the European continent from north to south, these photographs are an uncanny, yet hopeful, documentation of places where wildlife has flourished and become a symbol of cross-border collaboration and peace-keeping.

The series was made between 2017-2019 with support from The Royal Photographic Society Environmental Bursary.

Click on the first photograph to start a slideshow. 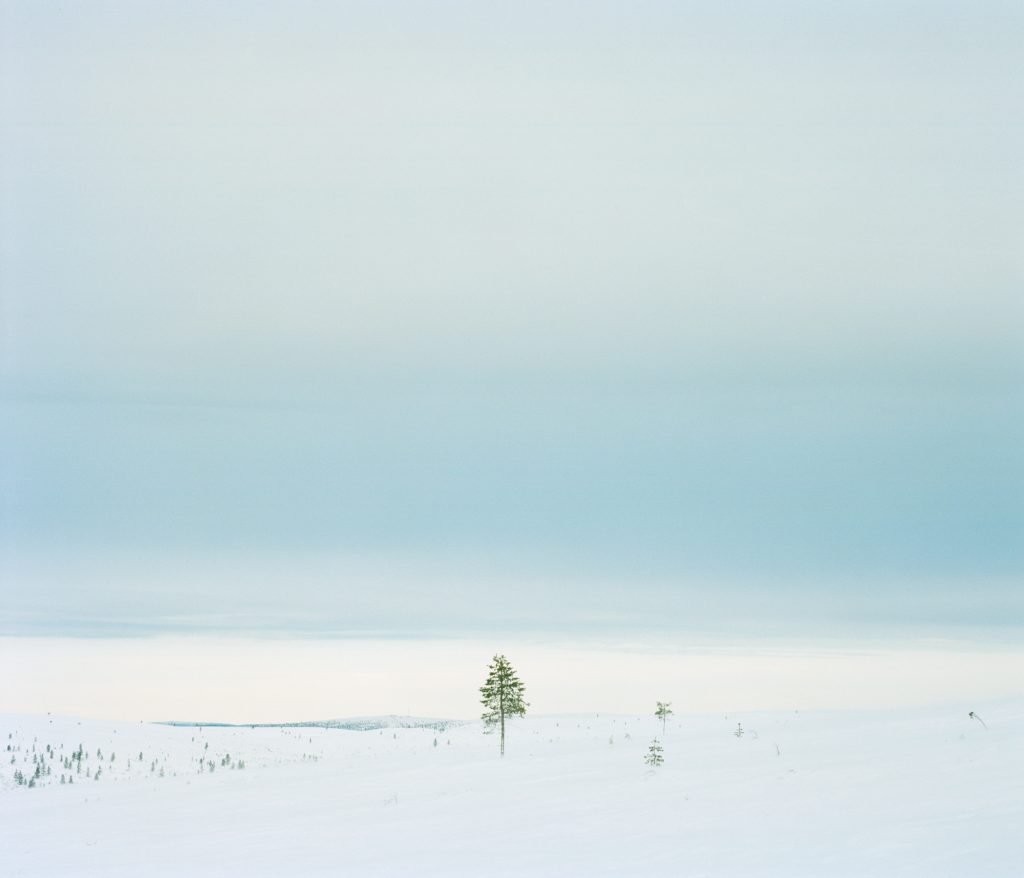 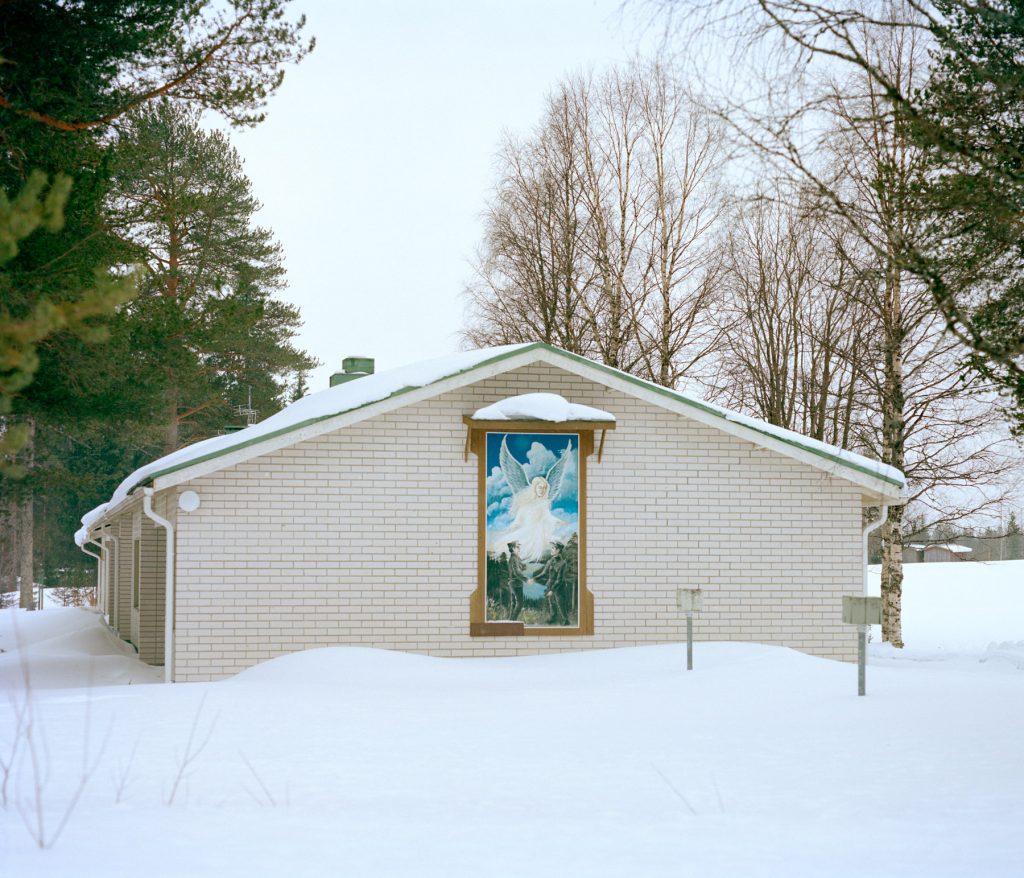 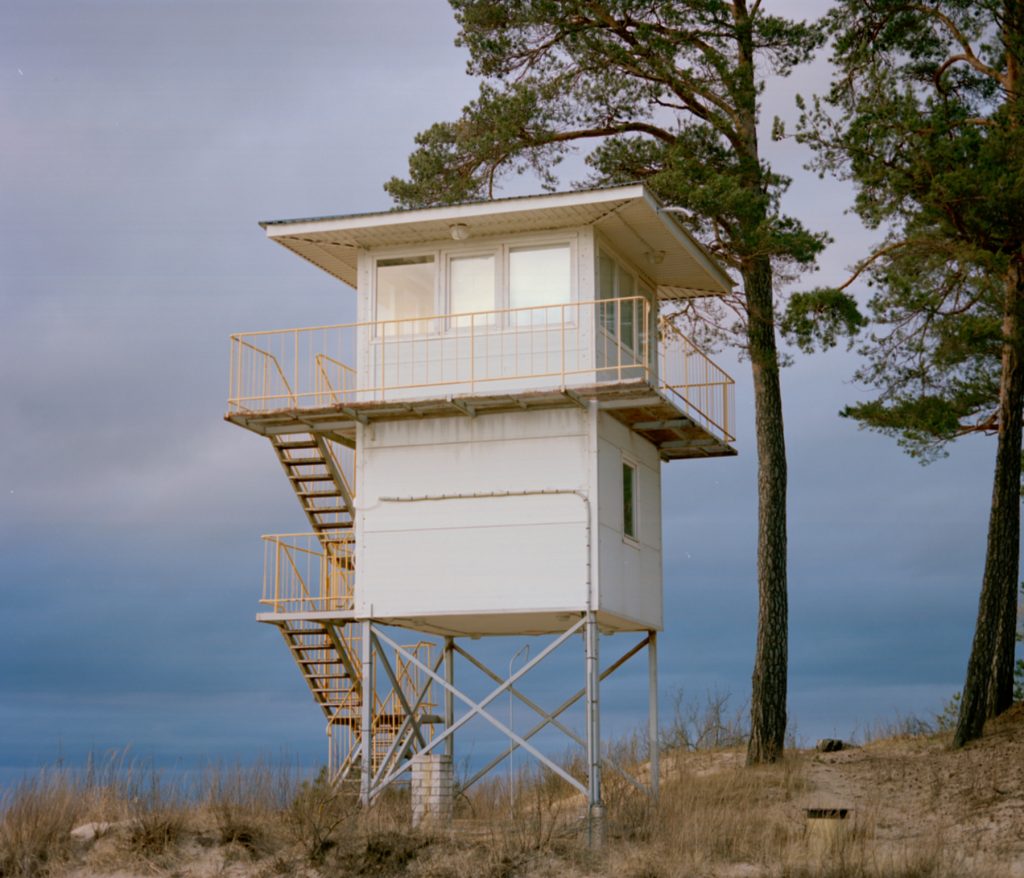 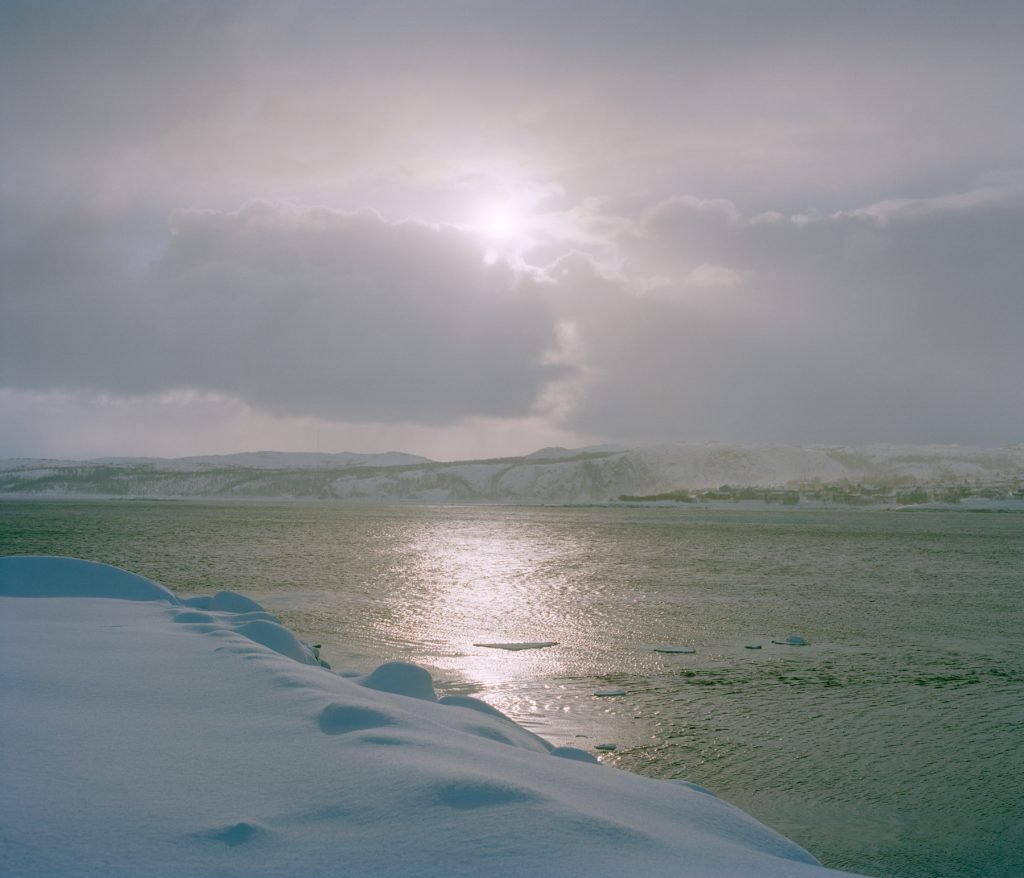 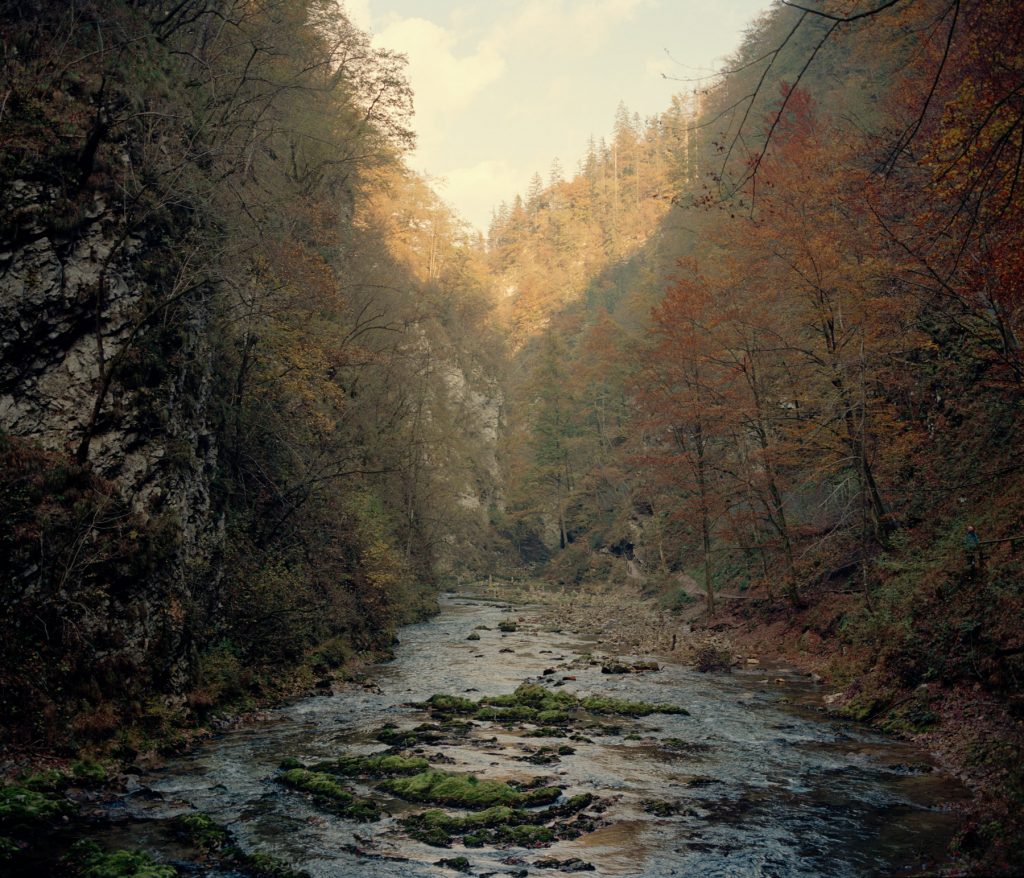 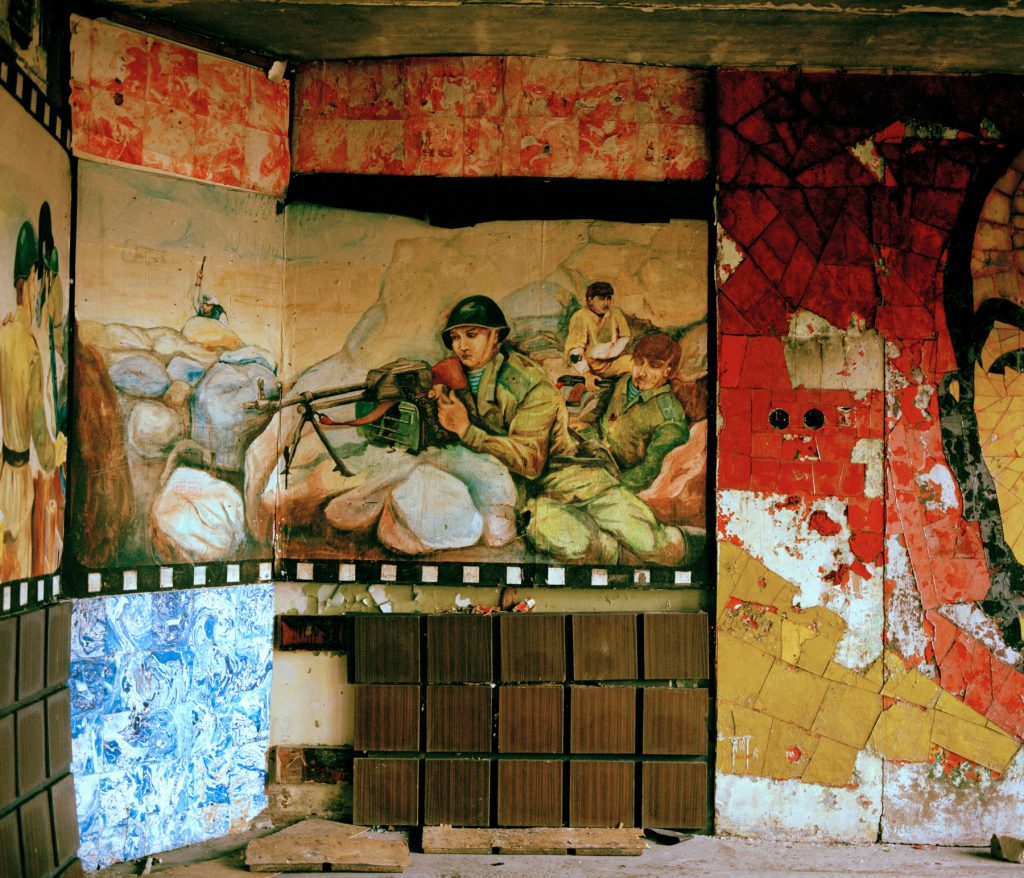