James Ravilious was born at Eastbourne, England, the second son of Eric Ravilious, the war artist, wood-engraver and designer, and Tirzah Garwood, also an artist and wood-engraver. James studied art at St Martin’s School of Art, London, and then taught painting and drawing in London for some years. He married Robin Ravilious (daughter of the glass-engraver Laurence Whistler) in 1970, and in 1972 they moved to Devon to live in a cottage near her family home in Dolton. They had two children: Ben and Ella.

In the early 1970’s James took up photography (self-taught), having seen its potential in the work of the great French photographer Henri Cartier-Bresson. Now John Lane, director of the arts centre in the neighbouring village of Beaford, invited James to contribute some work to the newly set up Beaford Archive, intended as a photographic record of life in a largely unspoilt, but vulnerable, country area. What started as a short-term project grew into a seventeen year obsession. In that time James took over 80,000 black and white images of all aspects of local life: landscape, farming, everyday life in the local towns and villages, and their special occasions. He also borrowed and copied over 5,000 early photographs of the same area.

The resulting historical span, and detail, he gave to the Archive makes it probably the most intensive record of any rural area in England. But it is more than that. Though never posed, James’s pictures are composed with the eye of an artist, and they capture subtle qualities of light – the result of years of experiment with pre-war Leica cameras and uncoated lenses. Above all, they are warmed by his affection and admiration for the people whose lives he recorded. His pictures reveal real life as it was being lived in late 20th century rural England when the country traditions that have been handed down for hundreds, if not thousands, of years were still part of everyday existence.

In addition to his work for the Beaford Archive, James undertook many private commissions, such as the arts and environment body Common Ground’s influential Save Our Orchards campaign, Somerset County Council’s Mendip Project, and recording work for Devon County Council. He also photographed in France (especially in Normandy and the Cevennes), as well as in Italy, Greece and Ireland, and other parts of the British Isles. Privately, he took a number of colour images in Devon that parallel his work for the Beaford Archive.

James’s work has been exhibited in England, France and America; and can be seen in several collections. He published a number of books of his photographs, and contributed to many others. In 1997 he was given Honorary Membership of the Royal Photographic Society in recognition of his contribution to photography. He died of lymphoma in 1999.

Exhibition at the Round Tower, Black Swan Arts, Frome. 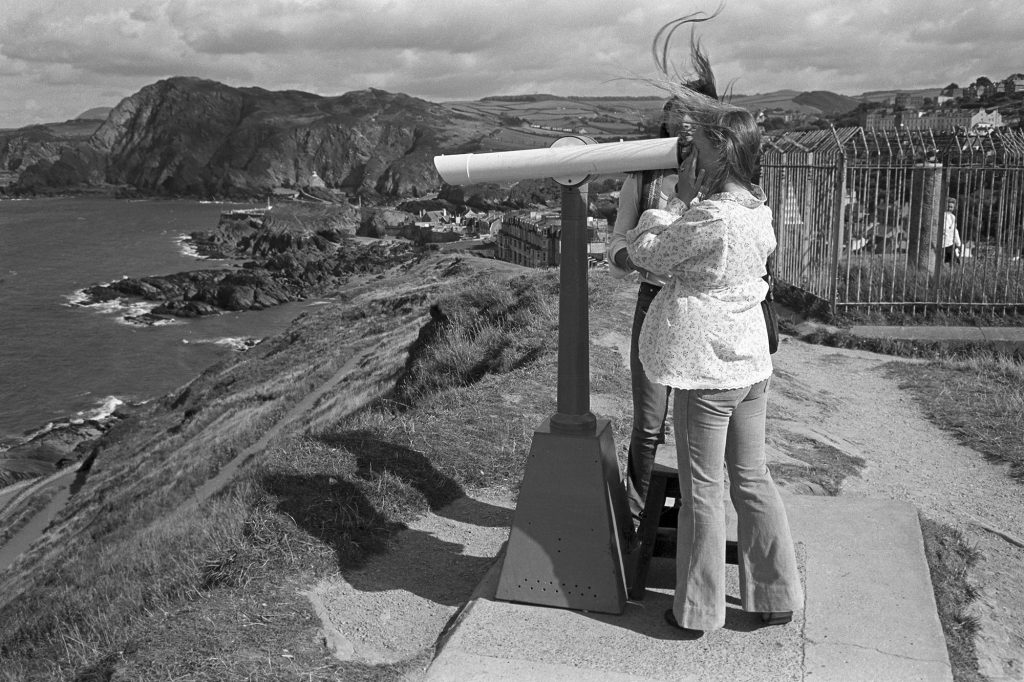 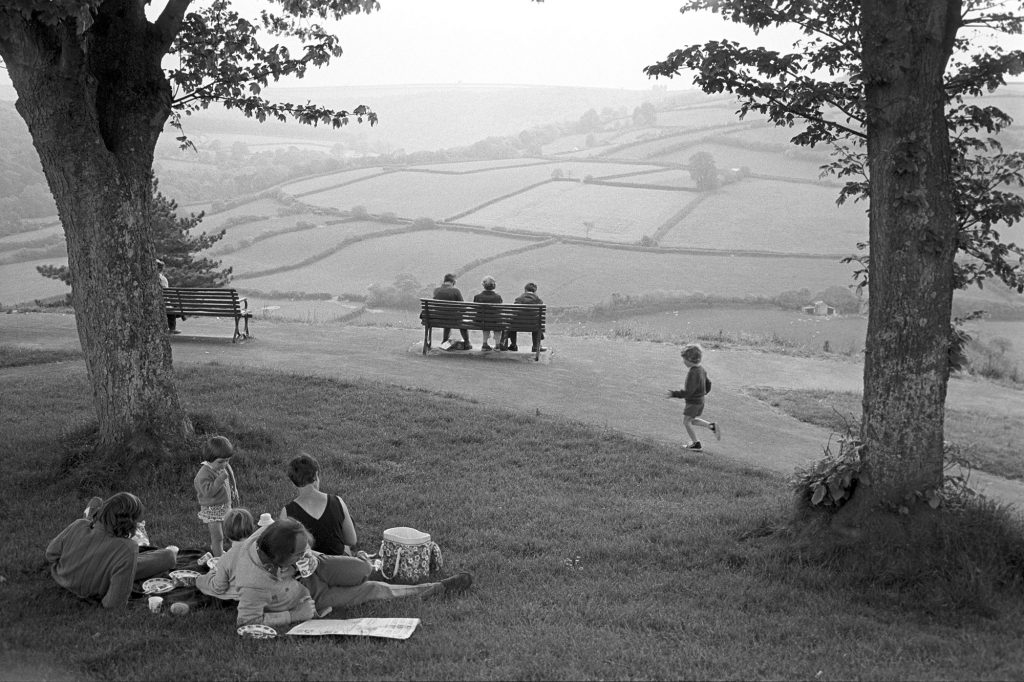 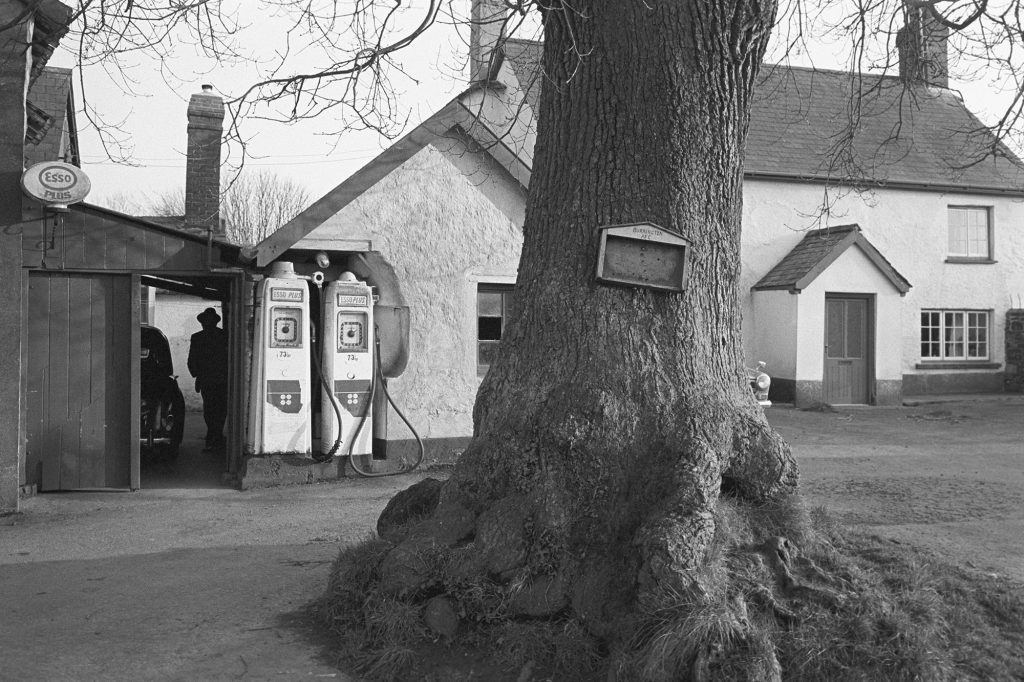 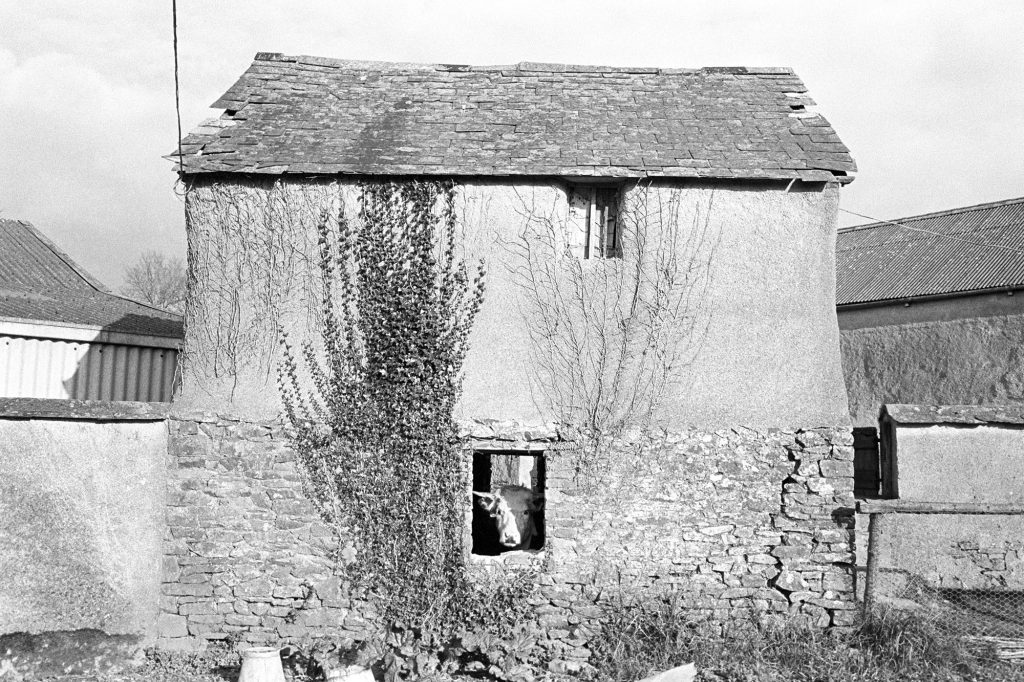 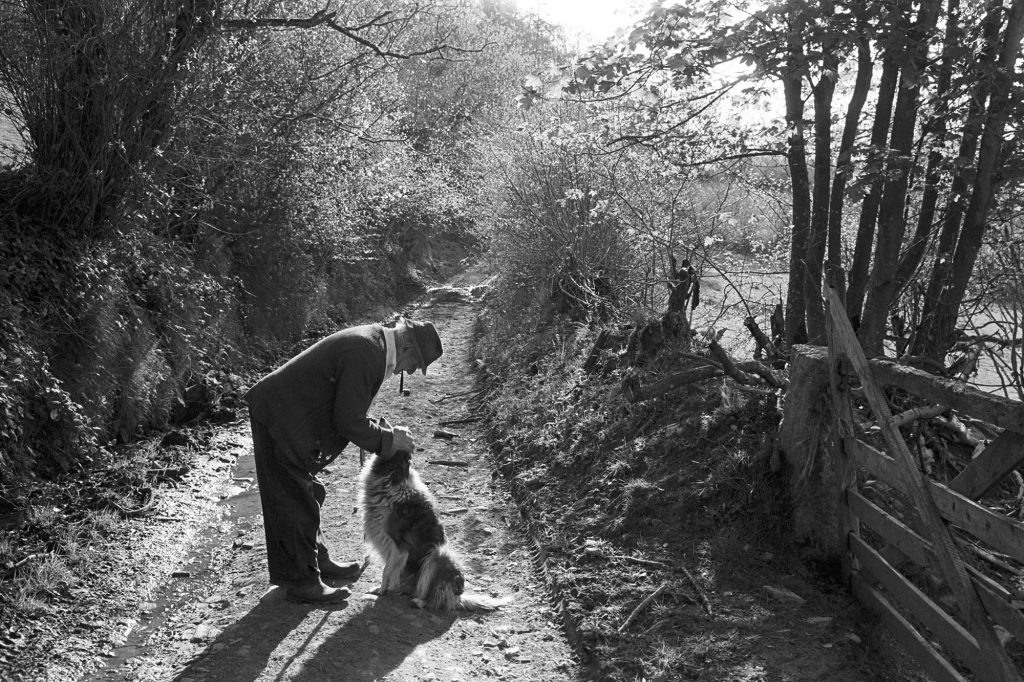 Archie Parkhouse and his dog Sally, Dolton, 1982.
We use cookies on our website to give you the most relevant experience by remembering your preferences and repeat visits. By clicking “Accept All”, you consent to the use of ALL the cookies. However, you may visit "Cookie Settings" to provide a controlled consent.
Cookie SettingsAccept All
Manage consent