Robert Huggins was born in Trinidad and is a roving street portrait photographer living in north-east London.  Robert focusses on impromptu street portraits, one of his favourite haunts being the streets of East London.  Robert’s subjects are strangers and the process of engaging with them to create the portraits has been its own reward.  Another strand to his work is the use of poetry fragments to suggest connections between the words and the image.

His work has been published in the national press, including several editions of both Portrait of Britain and Portrait of Humanity, published by Hoxton Mini-Press in conjunction with the British Journal of Photography. 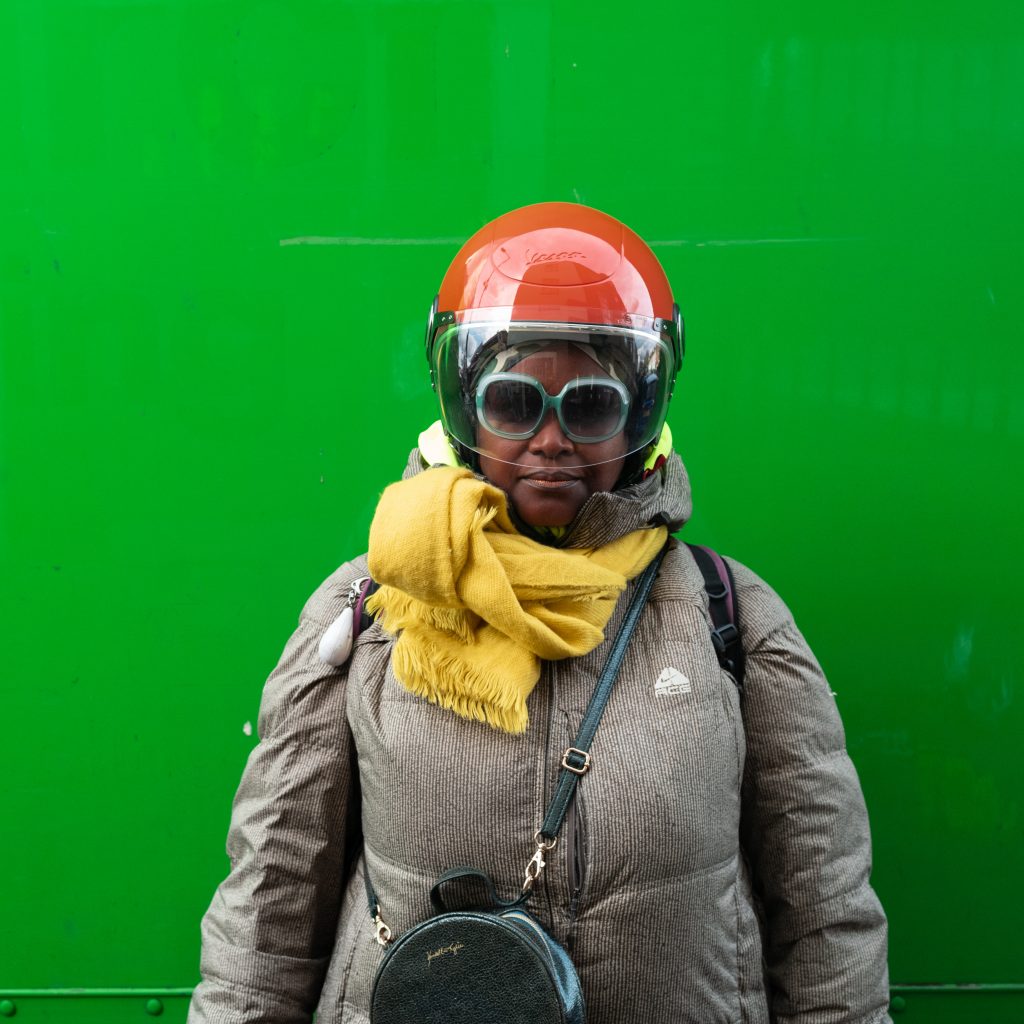 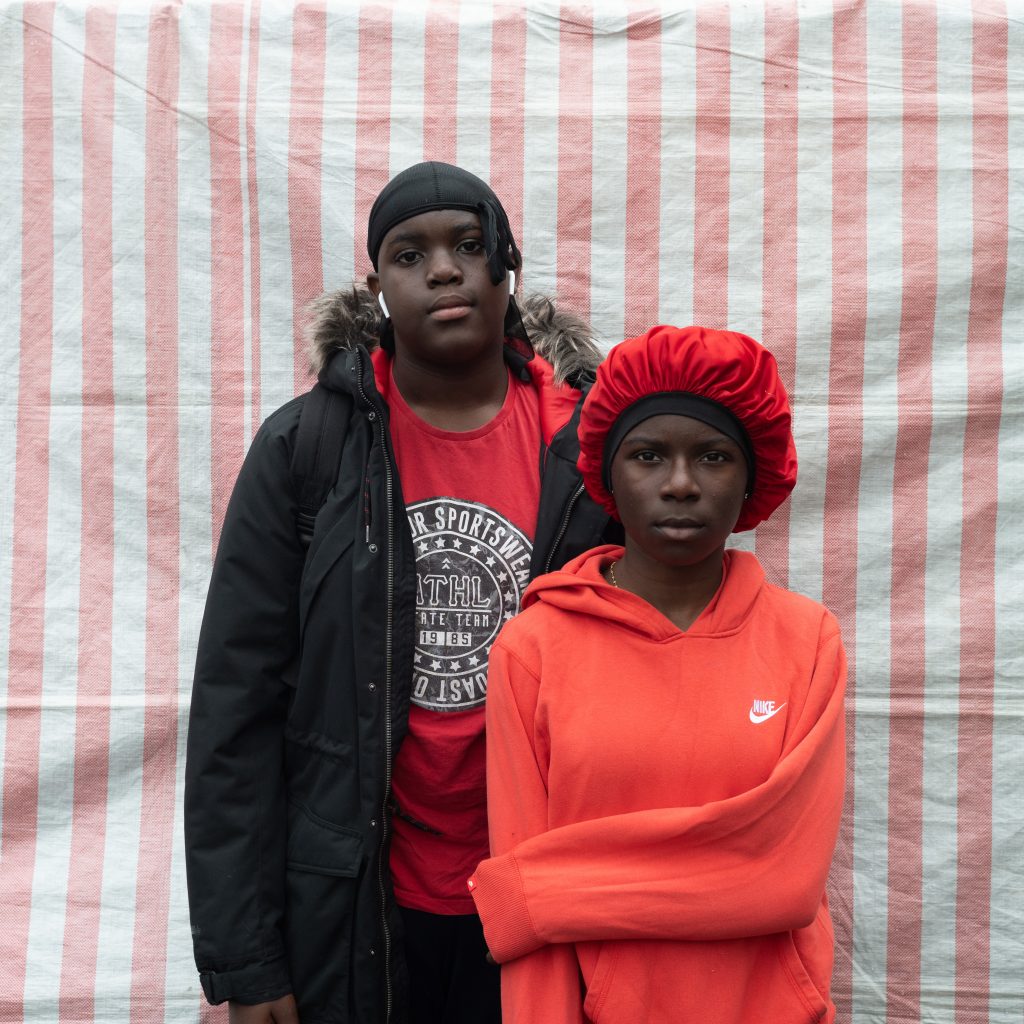 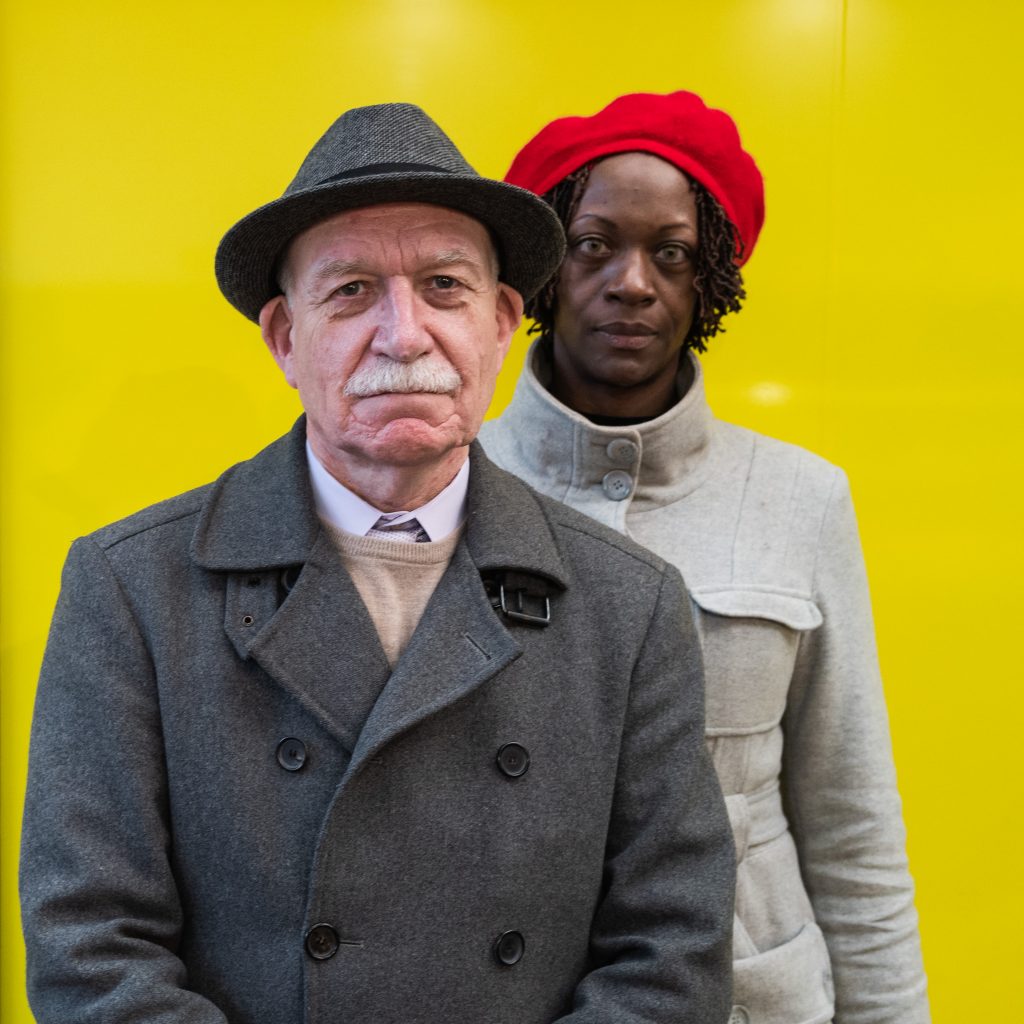 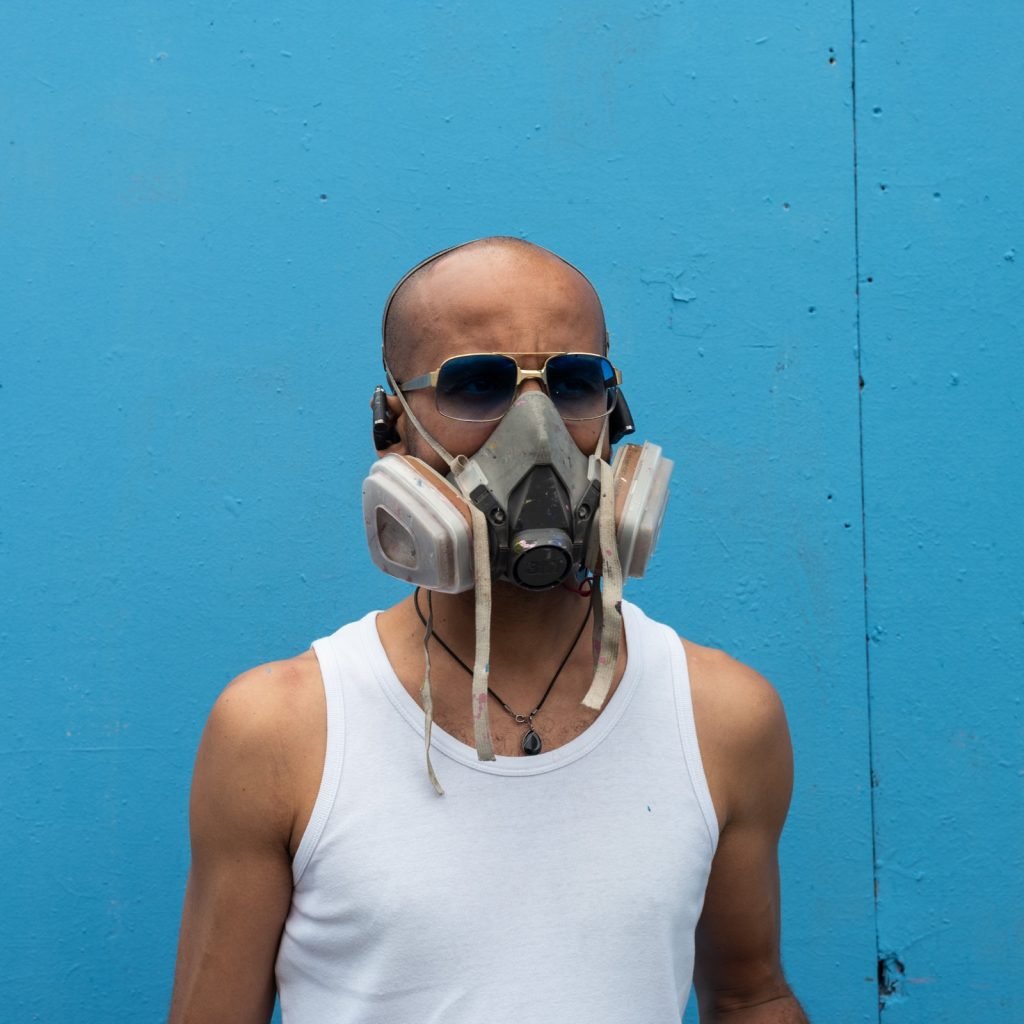 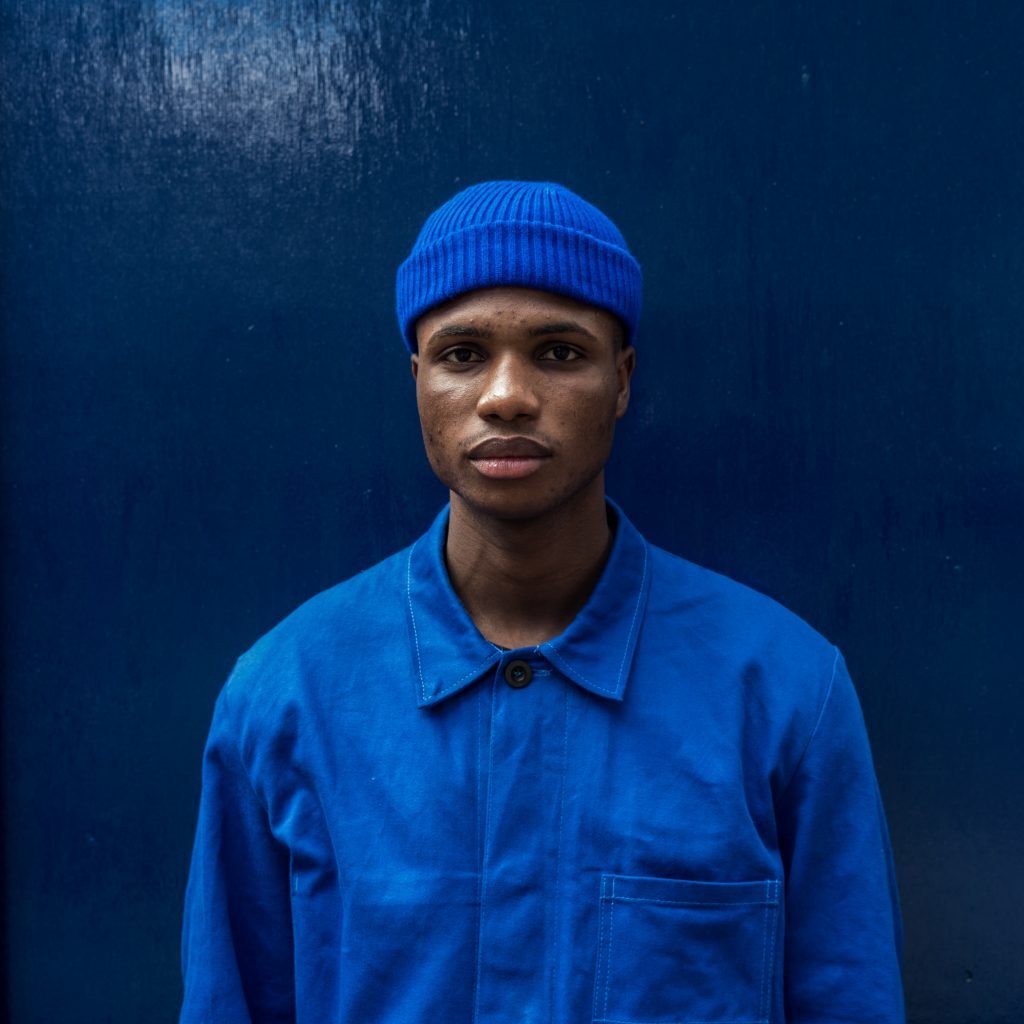 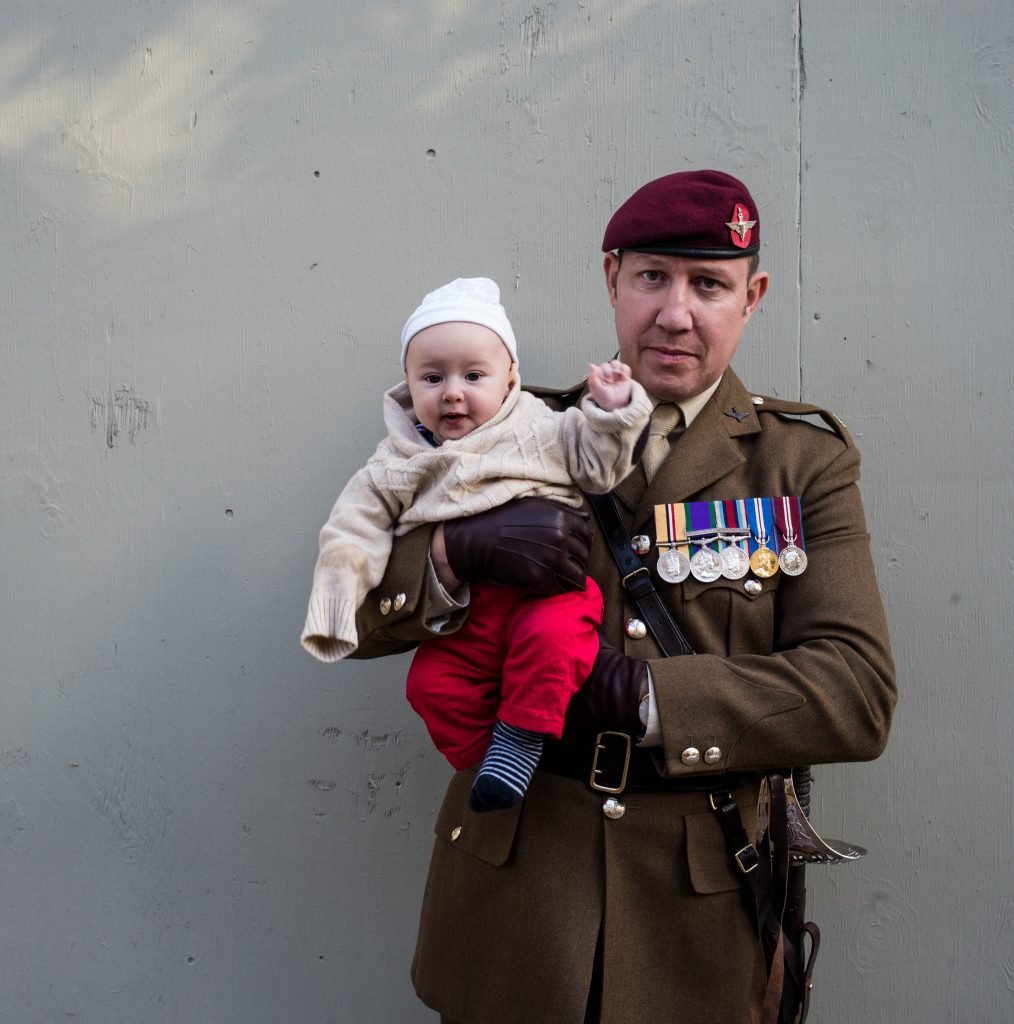