Photo|Frome has left the building 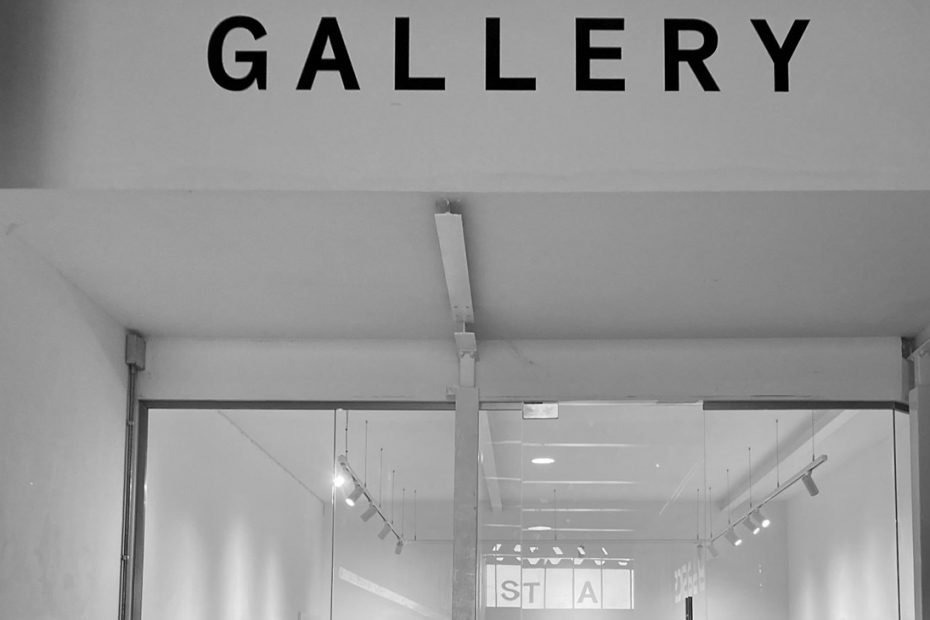 So, Photo|Frome 2022 has left the building. I had planned a proper ‘P|F 2022 is go’ post at the start of our festival. Then figured a ‘P|F 2022 is half-way through’ update would still do. Eventually accepted the compromise of a ‘here’s how it’s going, now in our final week’ announcement.

In the end, there was no time.

Four months of pretty intense planning sped into four weeks of pretty relentless execution. Along the way we battled the usual event-related hiccups you come to expect, with additional complexity created by a local Covid surge, disruptive rail strikes, having our Instagram account hacked, and even Paul McCartney turning up in town looking to syphon some of the audience from our first talk (we’re still friends – we both sold out)…

Photo|Frome ploughed on, though. Nine venues, 75 photographers, 350 photographs. Thousands of visitors – twice the predicted number – saw work ranging, bravely, in approach and implementation, from Frome’s A-level students to internationally recognised names. The hundreds of positive comments and enthusiastic conversations confirmed our firm belief the festival’s audience would engage with the content – not everyone liked everything, naturally, but everyone liked something.

Highlights? Sure. Danny North turning up at Rook Lane at the same time as a group of students who then got a personal tour of his (mighty) music photography, complete with the richest of behind-the-scenes commentary. The look on the faces of a select few ‘non-believers’ who wandered in expecting a yokel display, only to very quickly realise they were surrounded by not just a genuine exhibition, but with a festival to match. And hanging the Gallery at The Station exhibition with my co-curator wingman Ben O’Brien could have felt like The NeverEnding Story but ended up more like Top Gun – provided you replace the dogfight sequences with sequencing photographic series on-the-fly, and Kelly McGillis with a Stanley Cubix Cross Line Laser Level (I *love* that thing).

Is it the hardest project I’ve undertaken? It’s up there. Though, of course, it wasn’t just me.

My co-founders David, Martin Bax, and Mick battled valiantly alongside and maintained morale throughout.

The exhibitions wouldn’t have run without our (Covid-reduced) army of volunteers – special mention for Anjalika, Paul Wakely and Steve.

Our many photographers were as excellent in their submitted work as they were in trusting us despite our lack of photography festival track record.

Home support is too often overlooked, so my heartfelt thanks to Ingrid, Davina and Charlotte for keeping everything going – and plugging in where necessary – whilst their husbands played at being festival organisers.

And a few individuals deserve particular mention: Sam Fordham and students at boomsatsuma, Jesse Alexander from Falmouth, local photographers Tim Gander, Joss Barratt and Martin Wade, Emma Knibbs at Frome College, Lockhart Murdoch at One A, Frome Museum’s David Lassman, Justin and Ruth at the Real Photography Company, the Bistro Lotte team for accommodating our speakers, Richard Evans at Your Storage Space, and not forgetting the Frome Festival crew for promoting our content during their event.

Last/not least, thank you to all the visitors who took the time to come check out our new, slightly-larger-than-originally-planned-but-plenty-more-still-to-do photography festival.

We’ll be back. Bigger and better.