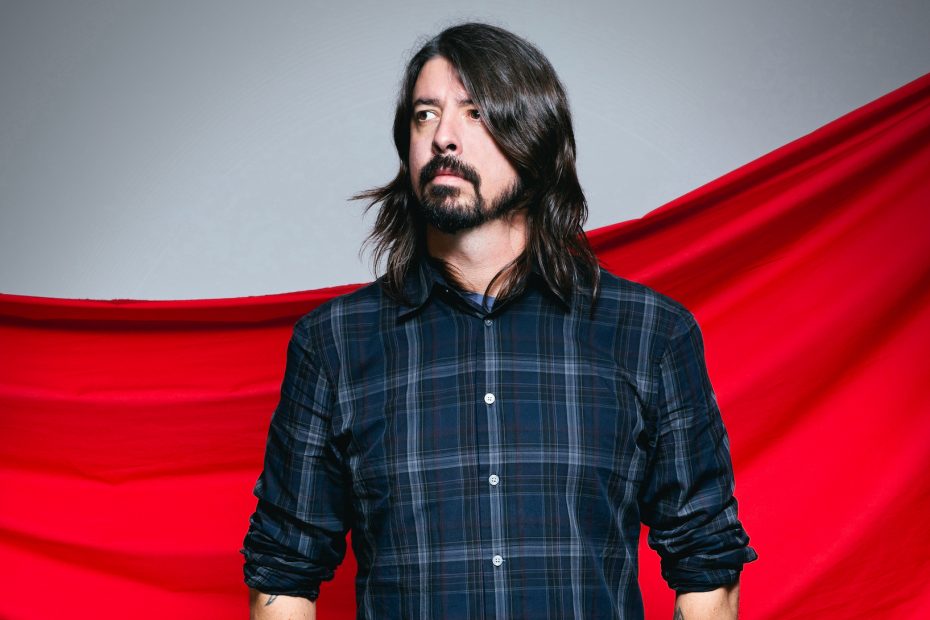 Today we are all photographers

We are very excited to announce the programme for the brand new, independent festival of photography for our community and the south west. Photo|Frome will run for almost four weeks, daily from June 21st to July 15th. The festival will showcase all types of photography from local, national, and international photographers at 5 exhibition venues, all free entry. There will be talks, workshops, a book fair, portfolio reviews and more.

The inaugural theme is The Independent Eye, celebrating photography as an art form and reflecting some of Frome’s own famed spirit of independence. The festival runs daily for almost four weeks.

Exhibition highlights include Dave Grohl, Oasis, U2 and many other bands coming to town in the photographs of one of the UK’s leading music professionals, Danny North. Astronauts will be landing in Frome, too, thanks to John Angerson’s unique photos of the training programme for NASA’s Space Shuttle STS-72 mission. Olga Karlovac’s mysterious but alluring black and white portrayals of her native Croatia are atmospheric and rich with story-telling emotion. Hanna-Katrina Jędrosz is exhibiting for the first time her extensive documentation of the European Green Belt along the former Iron Curtain borderlands, where paradoxically wildlife flourishes. A timely show. Dramatic street portraiture of strangers in East London by Trinidad-born Robert Huggins is complemented by poetry, celebrating the diversity of that great city. And Vanessa Fairfax-Woods’ unique perspective on the role of women highlights the frustrations, absurdity, and fragility of not showing one’s true self.

James Ravilious’s world-renowned photography of the Southwest is another highlight of this inaugural festival. James’s widow, Robin, is giving a talk on his work, and his friend Chris Chapman is exhibiting with his beautiful take on Southwest rural life.

There are also three group shows. One features many of Frome’s professional photographers. Another is dedicated to the work from Frome Wessex Photographic, one of the region’s most successful amateur groups. And the third is a large-scale display of contemporary photographers from across the world.

Photo|Frome’s talks programme partly reflects the exhibitions, with sessions from Robin Ravilious, Chris Chapman, Olga Karlovac, and John Angerson offering personal, captivating insights into the work. They are joined by Justin Quinnell’s engaging and practical talk on pinhole photography; Tim Gander’s revelations on his arresting photo-documentary of Frome’s abandoned Saxonvale industrial site; and a compelling, audience-involving debate on the meaning of photography today from a professional perspective (Joss Barrett) and that of a fine artist (Martin Wade).

There will also be an event discussing the work of Alice Seeley, later Lady Harris. This is in collaboration with Frome Heritage Museum, who are currently featuring her in their ‘Celebrated Women of Frome’ exhibition; Seeley having lived in the town for many years. This pioneering photographer shocked the world in the early 1900s with her images of human rights abuses in the Belgian Congo, which led to King Leopold’s withdrawal, though her enduring legacy is not without controversy.

Complementing our core offering of exhibitions and talks, Photo|Frome 2022 will put on a series of workshops – ranging from Polaroid-based photowalks to ‘camera-less’ cyanotype photography – alongside a book and magazine fair, portfolio review sessions, local college and retail involvement.

Altogether, Photo|Frome will be in seven different venues, featuring the work of, discussion with, or instruction from around 50 photographers.

There is something for everyone and every level of photographic interest and ability.